With her background in tourism as well as Scotch whisky, Ann is uniquely placed to harness her experience to support and mentor whisky organisations or events. She has nearly 20 years’ experience as a key player in the creation of successful events and the overall development of the Spirit of Speyside Whisky Festival, now recognised as one of the unmissable events in the world’s whisky calendar. Ann was honoured to be appointed a Lifetime Ambassador of the Festival not long after its formation.

An accomplished linguist, Ann is always happy to speak French or Spanish and to deliver every aspect of her whisky experiences in these languages. 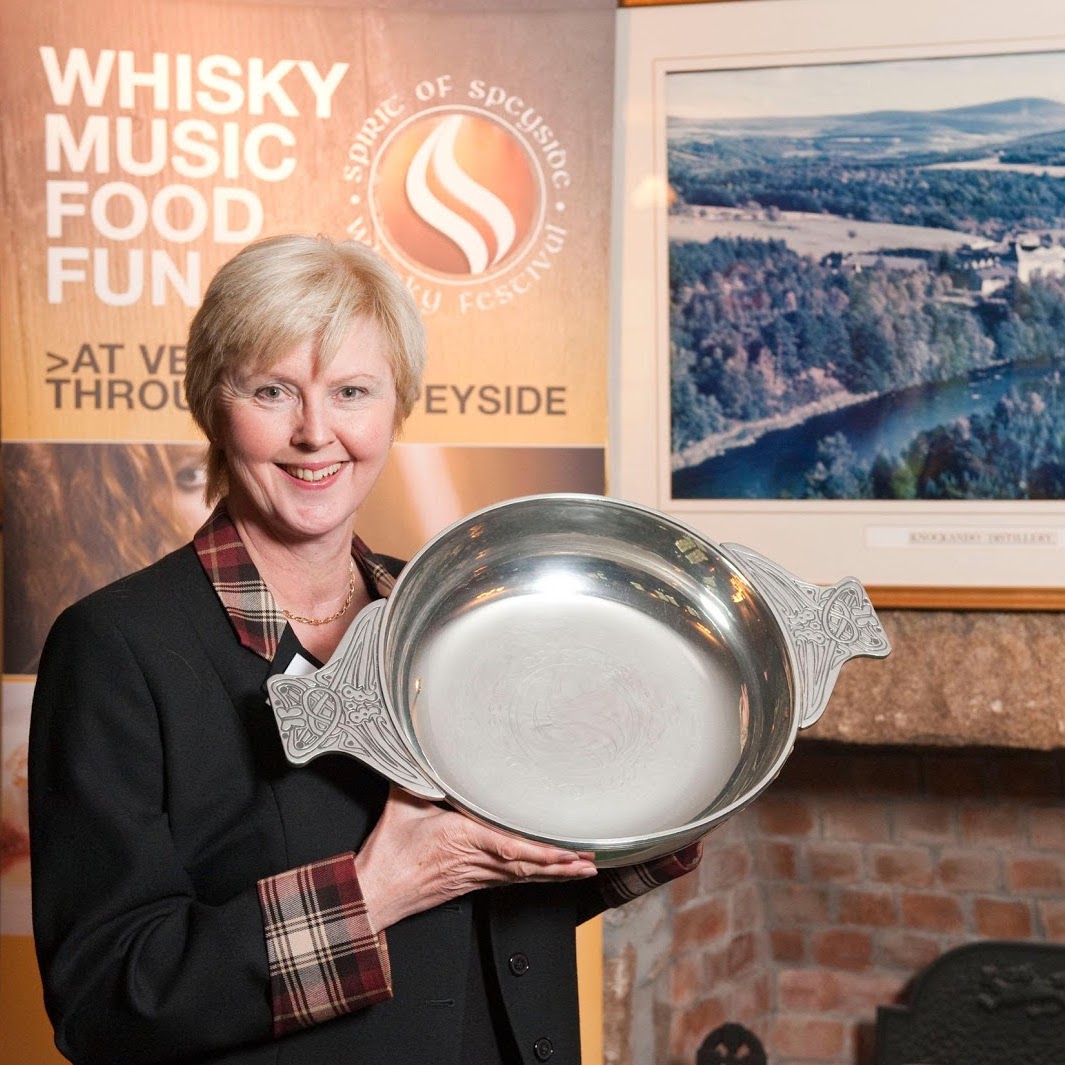