Inspired by the style of Speyside’s rich selection of single malts I have created my own unique Blended Malt Scotch whisky.

The legal definition of a Blended Malt means it could contain just two single malts or it could have some whisky from every distillery in Scotland! I decided to limit my selection to single malts from Speyside which already offered me an enormous choice of drams. In creating my own unique Blended Malt I wanted to reflect the typical rich, fruity, floral style of the region where I live.

It was while I prepared the module on Blended Malts for the online course with the Spirits Club Academy that I made it. In the module spiritsclub.teachable.com/p/Blending you will find all the guidance you need to make your own unique blend as you watch my collaborator Delfín Paez make his version. There are also links to some useful downloadable tools.

My plan was to combine a range of local drams in a harmonious style, where none would overwhelm the others, but the result would be at least as good as each of the single malts of which the Blended Malt was to be composed. I limited myself to whiskies which are available in bottles as, unlike a Master Blender, I don’t have access to literally millions of casks of different makes, ages and cask styles in hundreds of warehouses! I began by tasting each of my selected samples to remind myself of their characteristics and to work out in my head how my blended malt would taste. I wrote down my formula and translated the percentages into the volumes I planned to use to make my first bottle. 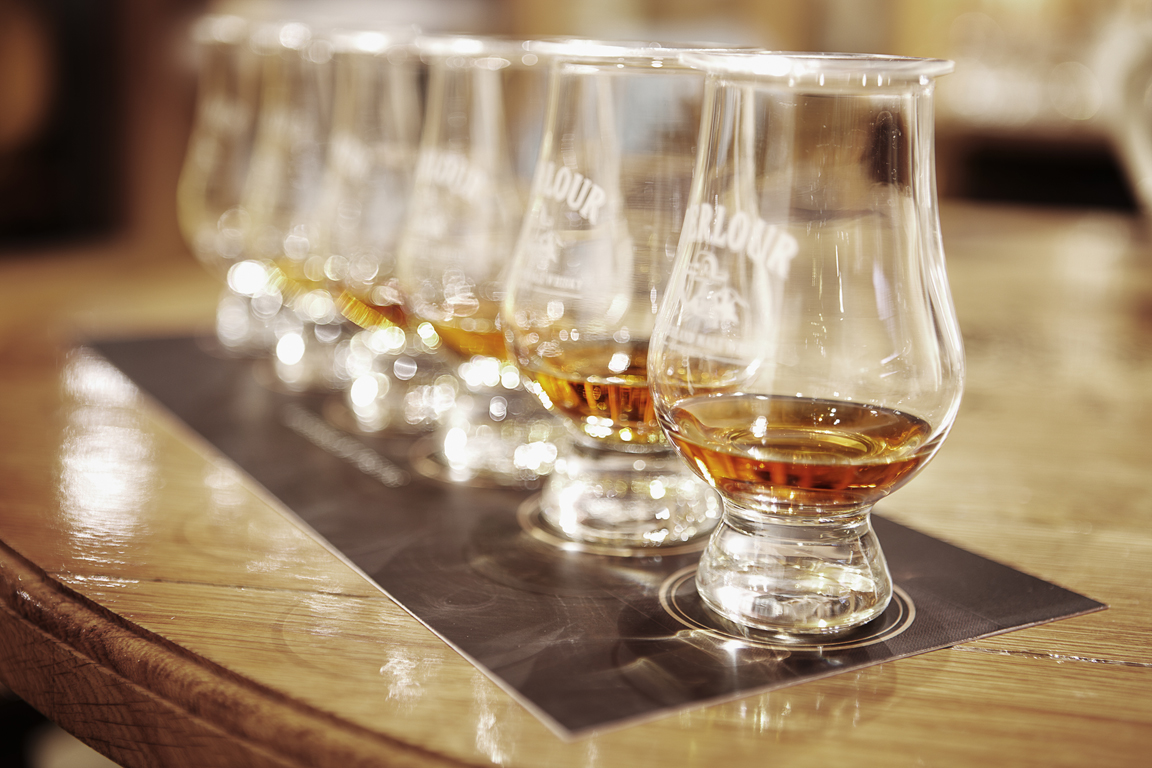 Some Speyside distilleries produce whiskies which are floral and fragrant, others rich and fruity while some are spicy, nutty, contain hints of chocolate or even a touch of bonfire smoke.  The choice of casks can make a big difference to how any single malt will mature. Many whiskies mature in ex-American casks which have generally been seasoned with Bourbon whiskey before they are used in Scotland. They will emphasise creamy, vanilla, floral and fresh fruit notes and give the dram a golden colour. If the same single malt is matured in a cask which previously contained Spanish sherry it will develop a copper colour and notes of dried fruit, spice, and sometimes even dark chocolate. 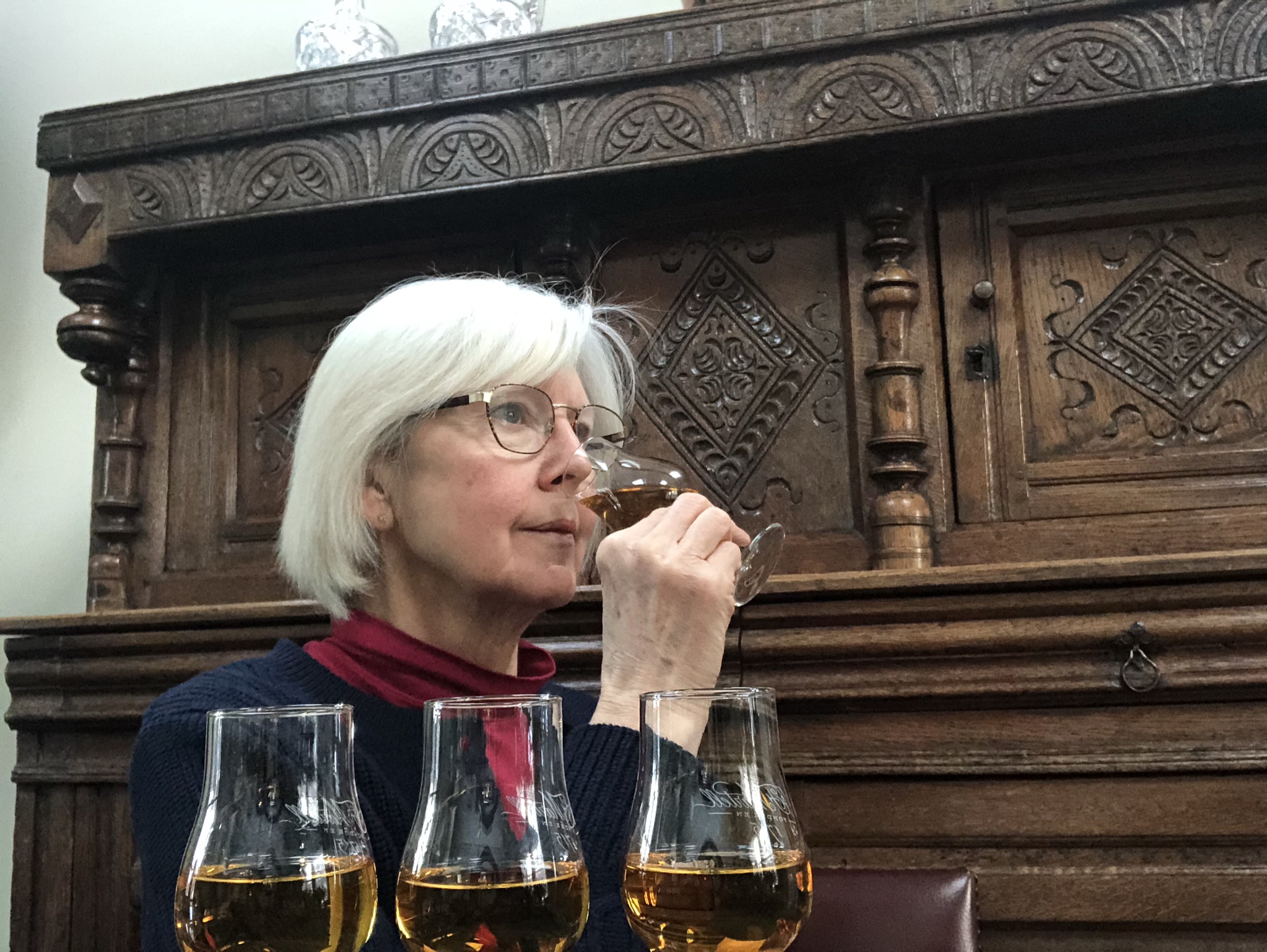 The base of my Blended Malt was the great classic Speyside which I know well, The Glenlivet. It is influenced to a large extent by maturation in ex-American casks, but there are subtle influences from some sherry casks there too. I felt its delicate fragrant notes of meadow flowers and flavours of fresh fruits like pineapple, peach and melon and a very subtle hint of spice would be a perfect start. To complement it, I selected the single malt from a distillery close to my house, Cardhu, which brought more honey and vanilla as well as pears, apples, melon, hazelnuts, and a touch of caramel. Now my Blended Malt needed a little more body, so I selected Longmorn, reputedly the favourite of every blender. It brings depth and character to many of the best-known blended Scotch whiskies as well as the fruity richness for which is so well known. Now I wanted to add some gentle spicy notes with dried fruit and nuts, so I chose another of my neighbours, Tamdhu. This single malt is matured exclusively in casks which previously contained Oloroso sherry but some of these casks were made of Spanish European Oak [quercus robur] and some from American white oak [quercus alba] which were combined beautifully in the sample I selected to bring together the best of the new and the old world. Finally, a sip confirmed I should stick to my plan to add a touch of bonfire smoke to balance the sweet fruity style of the other malts, so I added a few drops – literally – of Curiositas from Benriach. Another taste confirmed that the balance worked, and I filled the bottle. Better still there were a couple of drams left over to enjoy in good company! Slainte!