Welcome to Dram Queen, Scotch Whisky Expert based in Speyside

Ann Miller is a Scotch whisky expert, based in Speyside, who worked in the industry for over 30 years. She offers bespoke whisky experiences including tastings and shares her passion, knowledge and behind the scenes expertise. 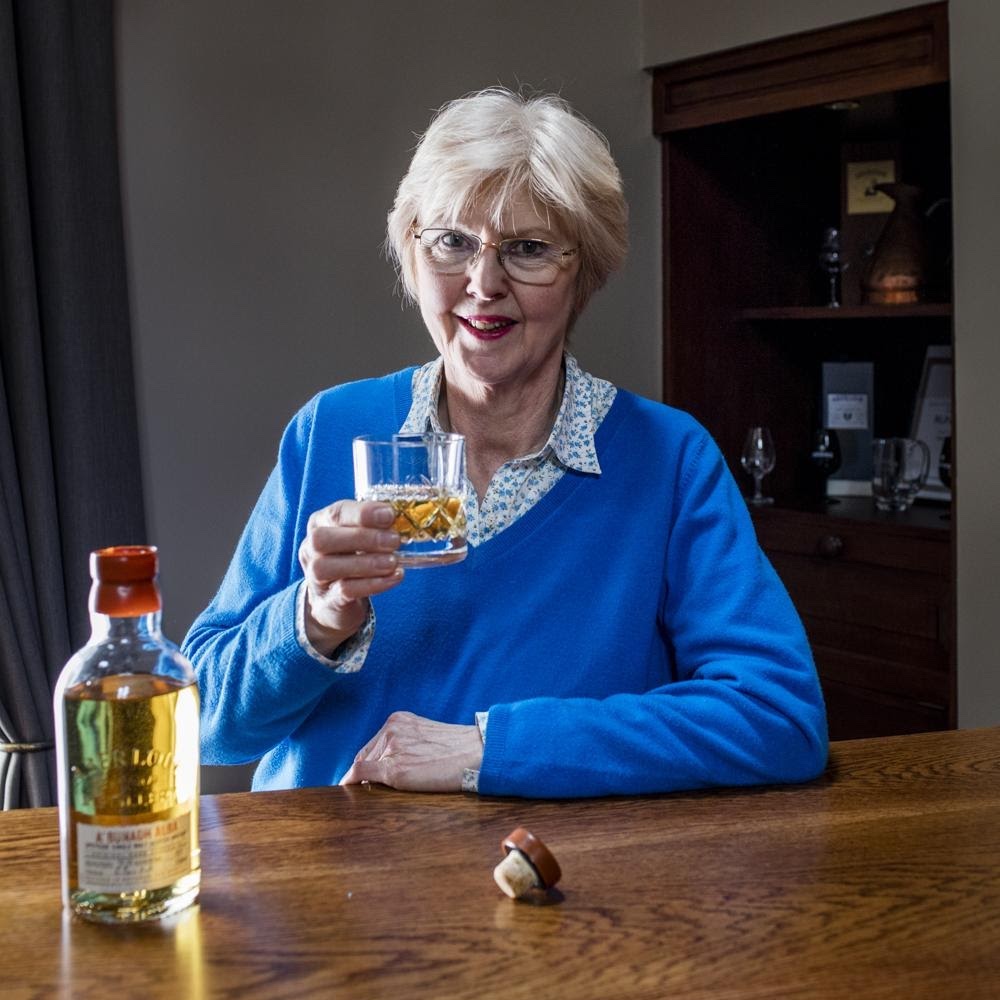 With over 30 years’ experience in the world of Scotch Whisky, Ann Miller, the Dram Queen, is an acknowledged expert on Scotch whisky.

Following nearly 30 years working in Scotland and around the world as one of the first female International Brand Ambassadors for major Scotch whisky brands, Ann Miller, the Dram Queen is an acknowledged expert on the subject.

Ann’s enthusiasm for Scotch whisky remains as important to her as ever. Based in the heart of malt whisky distilling in Speyside, she continues to share her passion for Scotch whisky by conducting inspiring courses and tastings, hosting delicious whisky dinners, and helping people to enjoy whisky even more!

Ann distils what is so special about all aspects of Scotch whisky for novices and experts alike in English as well as fluent French and Spanish. Her online courses are available through the Spirits Club Academy.

For her entire career Ann was an acknowledged expert on Chivas Brothers’ wide range of single malt and premium blended whisky brands, but her passion and expertise extend well beyond Speyside to an enthusiasm for all Scotch whiskies.

Over 20 years ago Ann was one of the founders of the Spirit of Speyside Whisky Festival and until recently served as one of its volunteer Directors.

Before moving to Speyside, Ann put Edinburgh’s Scotch Whisky Experience [formerly the Scotch Whisky Heritage Centre] on the map in the centre of the capital as the gateway to discovering Scotch whisky. 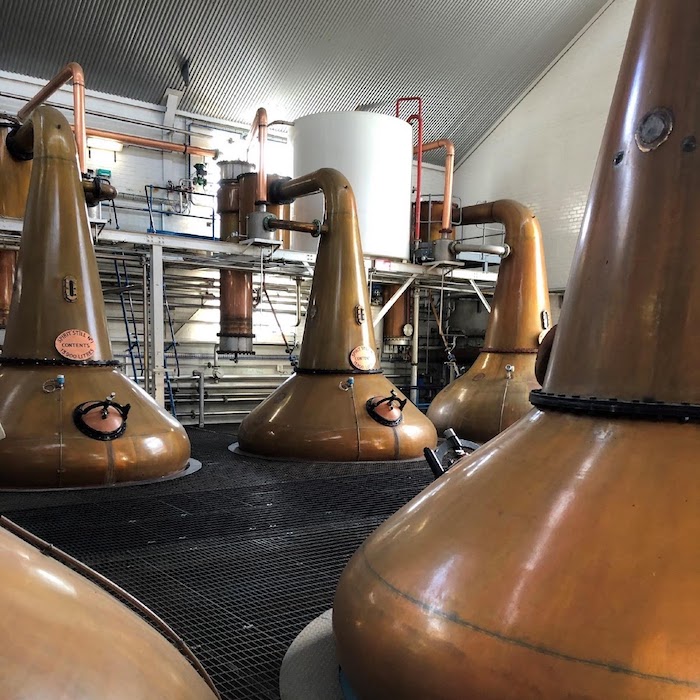 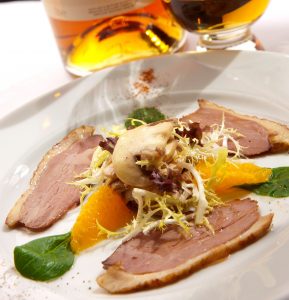