The Dram Queen is an acknowledged expert on matching food and whisky. She has created many successful whisky dinners, in collaboration with chefs and culinary experts, to match Scotland’s larder with its delicious drams.

An early enthusiast for pairing Scotch whisky and food, Ann developed the successful [and always sold out] Aberlour Whisky Dinners which were a highlight of the Spirit of Speyside Whisky Festival for a dozen years. She has hosted many more food and whisky events in Speyside and around the world.

Ann is always happy to create and host dinners combining the best local produce with great drams and to entertain guests with anecdotes about the world of Scotch whisky. These dinners can be organised in conjunction with hotels or restaurants – in Speyside or beyond – to suit your own plans

Please contact Ann to discuss any specific your interests and for a tailor-made event. 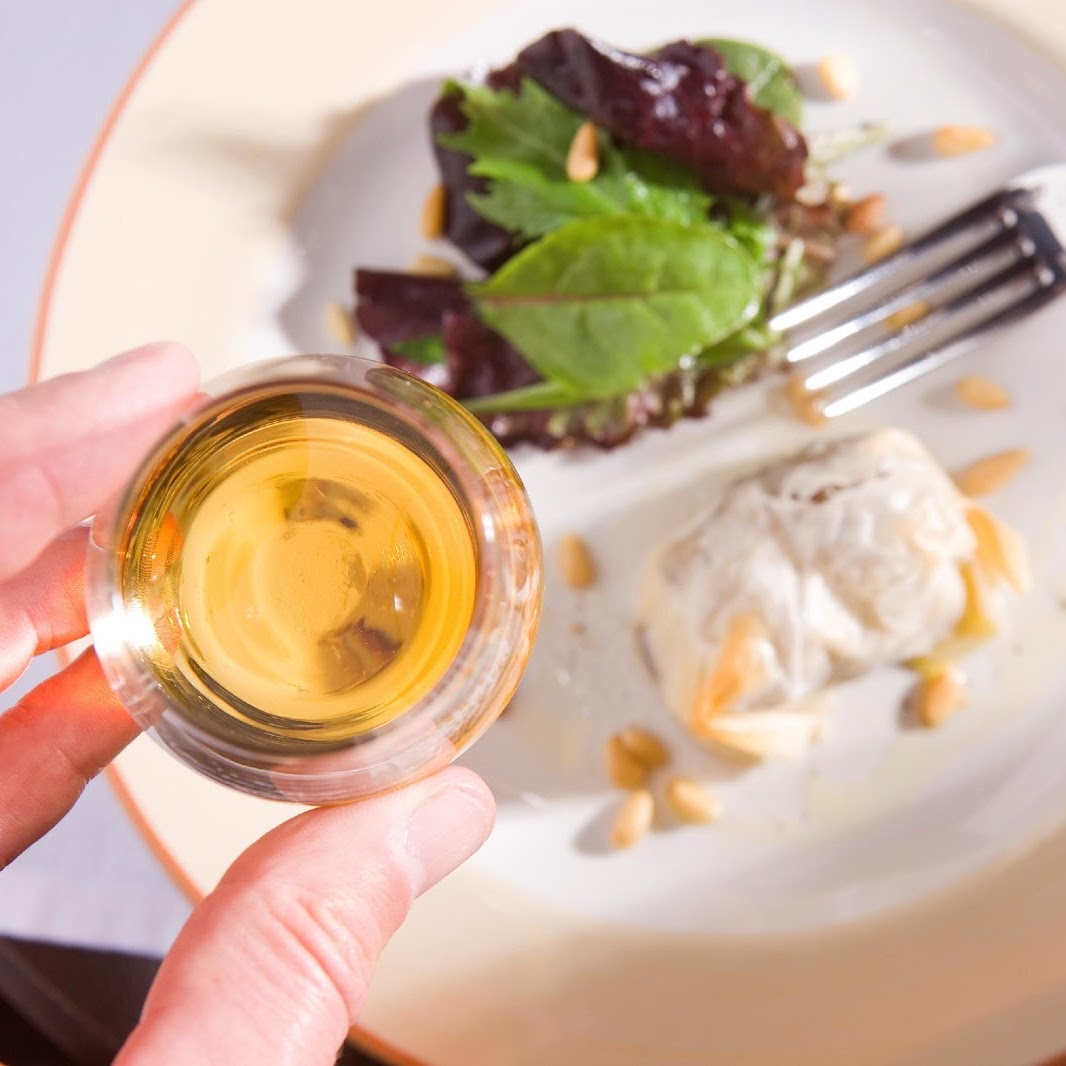 Join one of the Dram Queen’s workshops to explore the best matches for your preferred whisky with tastings which allow you to discover how different they taste with a range of chocolate, cheese, spices, or other delicious local food.

Drawing on her expertise on matching whisky and food Ann is always delighted to host workshops to discover what works best for you.